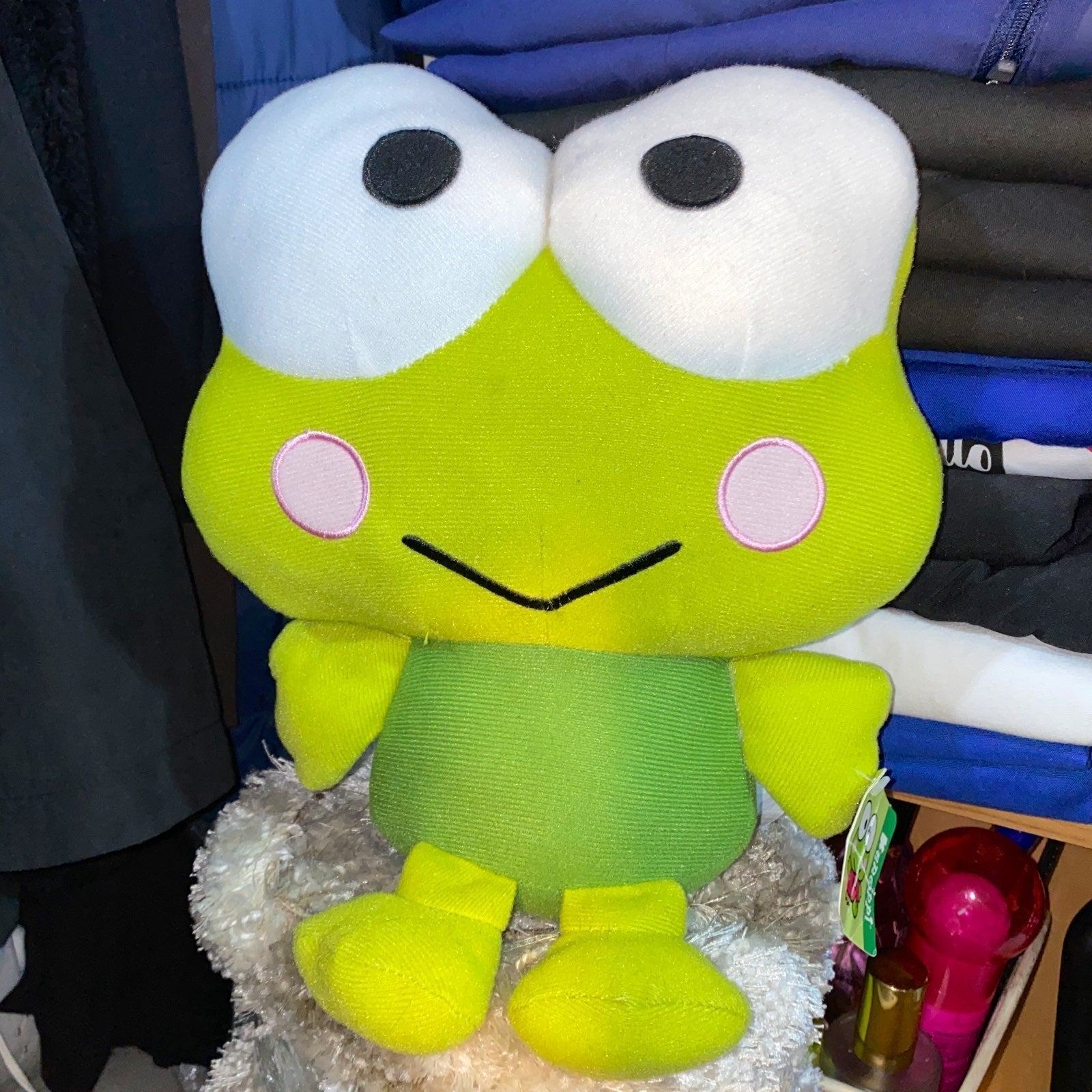 Gently used Keroppi still has tag as can see in the pic lmk if any questions :)